I Hope You Don’t Want To Hear “Are You Less Romantic?” 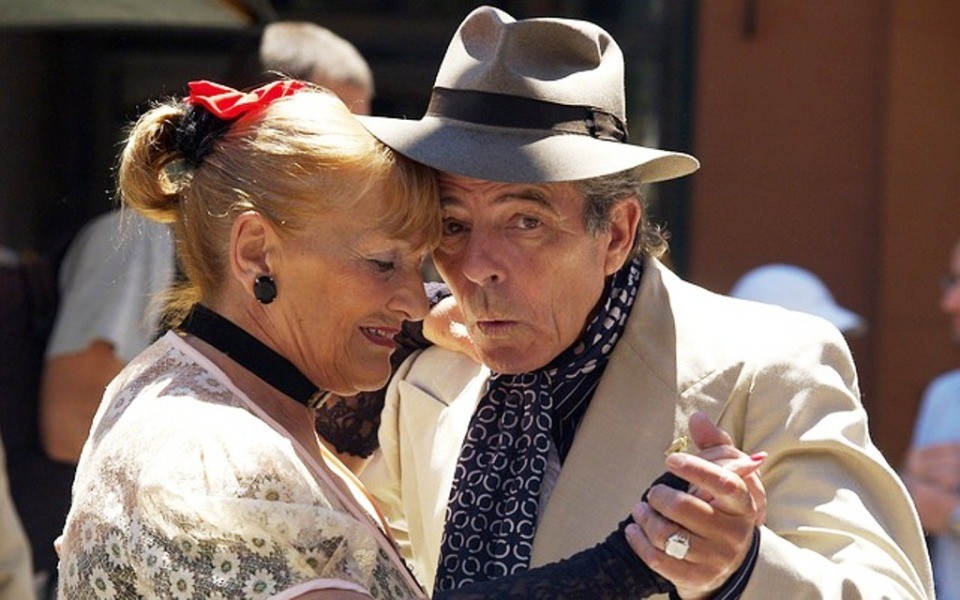 You must have often heard this statement, “She is not romantic!” either from hubby, lover or friend. It’s a sarcastic tone that today’s generation is feeling to the core. It is for them a bit of fun and a bit of the youngster’ frenzy pangs, touting the lover into lavish style and precious gifts. It has become somewhat like a cinematic display of love which is though colorful but is laden with artificial beauty.

However, true romance is deep and is not limited to sitting on a moonlit night at the beach or enjoying candlelight dinner but is felt in the daily overtures of life.

Read more to know what true lovers in real life do.

Love is not about the romantic pangs of the real world and neither of artistic and so luscious displays of romanticism in movies and works of literature. The love for movies or literary display is an over exceeding fantasy of the angels who flashes the magic wand and make the youngsters squabble for the artificial taste of lust. It’s about socially acceptable relation, which is either tied in a nuptial knot or bonded in a soulful relationship.

When Surya weds Joya, their love was in full bloom. Every day Surya would bring flowers for Joya, and she in turn would prepare delicious food for him. They were a perfect couple, but as the years passed, their love and those romantic dates began to wane. Surya was a workaholic while Joya got evolved in rearing children. They were now two people, though living in harmony but parallel to each other. Their duties dozed off the flame that was earlier burning. Statistics say thousands of married couples lose their charm and that loving relationship just after the first few years of the marriage, and the reason for which are many.

Eventually, Joya had to say, “You have gotten less Romantic now”, but Surya quietly replied, “Dear, I have now a very busy schedule”. There is a fine line that gets faded eventually if not recognized.

I will introduce you to the most adoring couples whose years of togetherness in profound love, peace, and cheerfulness have been very inspiring. After reading their stories you will never ask or say to anyone, “Are You Less Romantic.”

Mr and Mrs Shrada of Delhi, aged 50 and 55. Both are opposites in habit and lifestyle; one is jolly, while the other is sombre. But they are leading a fulfilling life, making an exemplary couple in their society. Their mantra is simple; they complement each other and respect each other views even in the smallest matters. When Mr Shrada would get angry or try to emphasise on something, Mrs would remain quiet and vice versa.

On asking Mrs Saxena, “Do you believe in love marriage or arranged, she vehemently replied, “Love marriage”. “Oh! That’s so sweet, but how?” With a blush on their face, she quipped, “I stood at the window in my room on the second floor when baraat (a wedding procession of the groom) arrived at the front gate. He was sitting on the white horse surrounded by his relatives and friends, he lifted his Sehra ( a covering) from his face, and gave a slight glimpse at me, and I at him, our eyes met and we fall in love instantly.” And now I am in the 80s and he is 85, and we are still “eye lovers”, often express with our eyes.

Let’s peep into Mr Srivinas life, who is now 45. He quips, ha!, “our relationship revolves around Rs 40 Kg Gobi ka fool (Cauliflower), when in the evenings I would return from my office I would always have her ordered bag full of vegetables, the smile that I would see on her face, would shed all my worries and reduce my tiredness. But the day I return empty-handed, her sour voice and farce look is enough to turn my face blue. So I have kept this task also in my daily routine, so as not to reach home empty-handed. This is a mantra of successful married life, what your wife says just do it.

I met Mr and Mrs Gursharan at our community function. They both appear to be more than 85, they are so charming, and I have not seen any other couple as romantic as Gursharan’s. They surprised everybody when they tapped their feet together on the dance floor, they were so energetic. Upon asking, how they get so much energy, Mr Gursharan replied, “It’s because we care for each other feelings, which keeps us going. Whenever I would ask my wife to do something, she would do it so willingly and I would also without hesitatingly do what she would ask me to do. This way we both remain satisfied and at peace. We had never quarrelled.

Rajan and her girlfriend would never miss a single day without seeing each other. They would not only spend evenings together at a coffee shop but also study and help each other. Once their studies got over, they even started their career by joining the same company.

These are so loving love stories that keep the relationship strong and bonded, and it is very beautiful too which leaves very little scope to say or hear “You are less romantic.”

in Romance
But Why Do Heart Breaks?
in Romance
Do You lie in romantic relationship?
in Life
“How’s The Josh”, Now Its Time To Get Back Isn’t It!