HERE IS WHAT YOU SHOULD KNOW ABOUT PANCREATIC CANCER 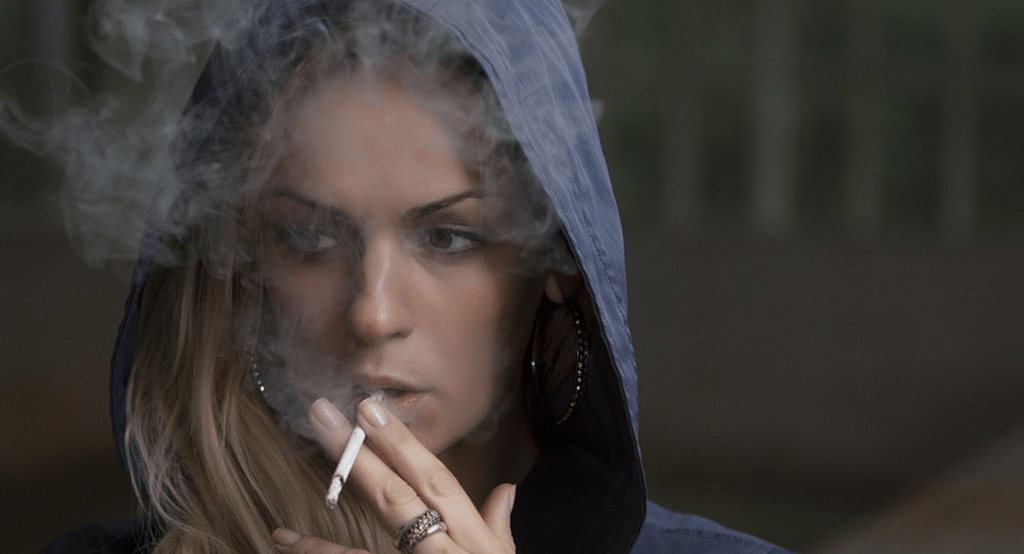 The pancreas is a fish-shaped organ with a wide head, tapering body and narrow, pointed tail located behind the stomach. Pancreatic cancer arises in the tissue of pancreas and spreads rapidly to nearby organs. Some of the factors that increase the rate of pancreatic cancer are smoking cigarette, family history, chronic pancreatitis, alcohol use, obesity, and diabetes.

This type of cancer is hard to diagnose because it shows vague and indistinct symptoms like pain in the abdomen region or back pain, weight loss, jaundice, loss of appetite, nausea, diabetes. Also, there is no particular screening test for the same that make it hard to detect in its early stage.

Due to its late detection and no specific screening, it is mostly treated using radiation therapy, surgery, and chemotherapy. These methods relieve symptoms and extend the survival rate.

But the prognosis or chance of recovery and treatment depends on several factors:

An early detection of pancreatic cancer prevents it from spreading and can be removed effectively by surgery. In case cancer spreads to other regions of the body then palliative treatment controls the symptoms and complication of the disease and improves the quality of patient’s life.

On the basis of a type of cell, causes, signs, and symptoms there are two different types of pancreatic cancer, namely endocrine and exocrine cancer.

Pancreatic adenocarcinoma:  95% of exocrine cancer is adenocarcinoma. It usually begins in the cell that lines the pancreatic duct producing enzymes for digestion.

Acinar cell carcinoma: It is the rare form of pancreatic cancer. In this, the tumor cells start producing too much lipase (a fat-digesting enzyme).

Intraductal Papillary-Mucinous Neoplasm (IPMN): In the tumor grows from the main pancreatic duct or from its side branches. It may be benign (not cancer) but has a probability of becoming cancer (malignant).

Mucinous Cystadenocarcinoma:  A rarest cancerous tumor is actually a cyst filled with thick fluid. It is most common in women.

Ampullary Cancer: It is cancer that started in the Ampulla of Vater, a region in the abdomen where the bile duct and pancreatic duct meets and empties their secretion in the small intestine. It blocks the secretion of the bile duct to enter the small intestine thus increasing the amount of bile in blood, causing yellowing of eyes and jaundice. Due to this, it is usually diagnosed at the early stages.

Endocrine pancreas is associated with the formation and secretion of different types of hormones like insulin and glucagon; They are produced in special cells in the pancreas called Islets of Langerhans. Tumor-forming in these cells is called neuroendocrine tumor (NETs) or Islet cell tumors. This type of tumor makes up less than 5% of pancreatic cancer. They are mostly benign but become malignant (cancer) when start spreading outside the pancreas.

The pancreatic NETs are generally involved with the production of hormones which are then released into the blood and display symptoms. These are functioning tumors and they are named according to the type of hormone they produce.

Gastrinomas (mostly malignant): The tumor that forms in the cells producing gastrin. Gastrin is the hormone that signals the stomach to produce acid for digestion of food. The tumor in these cells results in an increase in the secretion of acid that leads to stomach ulcers and diarrhea. This tumor is found in the head of the pancreas and in the small intestine.

Insulinomas (mostly benign): Tumor forming in the insulin-producing cell. Insulin secretion in the blood helps in maintaining the blood sugar level. It is often formed in head, body or tail of the pancreas.

Glucagonoma (mostly malignant): It comes from the cells that make glucagon. Glucagon increases the amount of glucose in the blood. Too much secretion of hormone increases the blood sugar level causing diabetes. It forms in the tail of the pancreas.

Apart from these there are some other types of NETs like VIPomas, which make vasoactive intestinal peptide (VIP), somatostatinomas, occur in the cell making somatostatin, PPomas, which make pancreatic polypeptide.Although much information is available about pancreatic cancer, still it remains an unresolved mystery in medical science.

in Health
Live life the way you want and increase your immunity naturally
in Health
Natural and Healthy Trends in Vogue 2020
in Health
What People Think Of Health?