Does Religion Unite Or Divide Us? 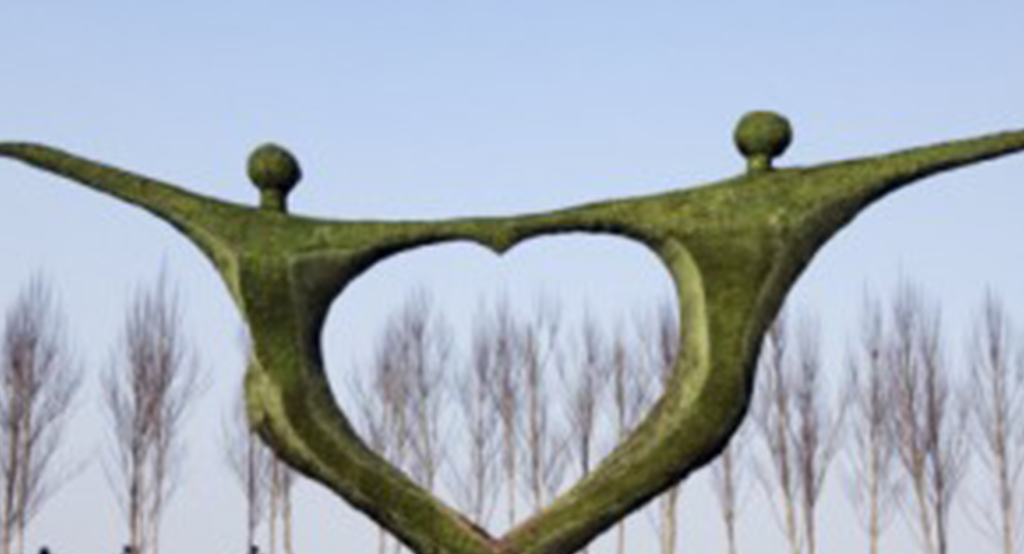 This is the most challenging question to answer. Before going to this point it is important to know the evolution of religion and its principle.

Many centuries ago when there was less understanding of nature, life and its convolution people move out in search of something that could assist them is solving their mysteries. At that time, religion was born. People used religion similarly as we use science these days. But due to lack of communication sources people living in different region of the world uses the same principle of religion in different ways. This has led to the birth of many religions. Although originated at a different time and at different location all these religions solve or explain one thing – The whole universe is surrounded by the supernatural power and is controlled by it.

The study then concluded that, Religion is one’s belief towards that supernatural power that helps them to deal with the mysteries of the universe, life, and other related factors.

In today’s world, there are so many religions and every group of one people following a particular religion is trying to prove their belief to be right and superior. This is the first fact that points that religion divides people. But people following one particular religion are not ready to understand that although all other religion might follow some different rules but all of them revolve around one single principle. All religions are correct and unique in their own way. Religion is a single word that has different tracks for reaching one single destination.

Religion Originates to Unite Us

When all the religion is studied in depth then it is concluded that all the religion revolves around the same philosophy. It is all about one’s choice of following the path of that particular philosophy he or she has chosen. Religion tends to unite people when they tend to understand that other’s belief and faith is not wrong, it’s just different from their own. Believing the fact will make this world the most beautiful place to live where people will live together without any feeling of hatred, fight the consequences of which we encounter daily in different parts of the world. The religion of Hinduism is criticized by many because of its belief in idol worship and for seeing God in everything like fire, air, stones etc. But if think peacefully, what’s wrong in creating an image of God in the form they imagine. Whether one belongs to Hinduism, Islam, Jewish, Sikhism, Christianity or any other religion of the world, they all are actually following the different ways and paths to reach Almighty. Eventually, it is peace and moksh that they will get on following their religion in the correct and disciplined way. There is no problem in accepting each other and respecting their faith towards their own religion.

Humanity the Only True Religion

The basic behind the evolution of religion is just to make human more civilized, and broadminded. But people see the religion in opposite ways that divide the world and the people. Today’s more than half of the world population is educated and therefore is now the time to stop considering religion as the basis of division and instead adopting the same to become more civilized that make us different from other animals on the planet Earth. Let us start believing that humanity is the only religion with which are born and should start practicing it.

in Religion
Why Religious Rituals Matters? My Experience with God !
in Religion
What is India now, a Secular or Majoritarianism nation?
in Religion
Is there a cure of Coronavirus in religion?